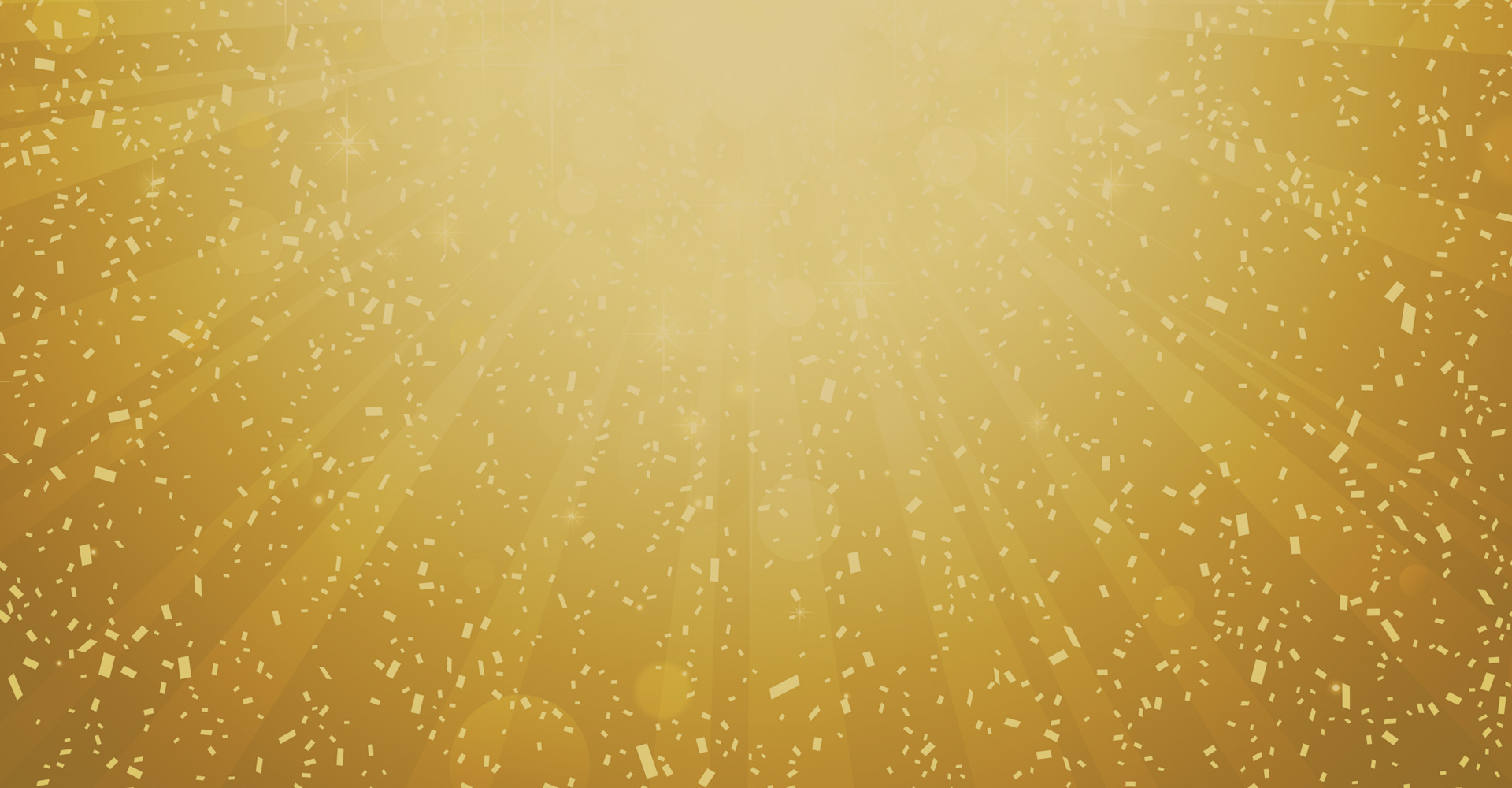 Known as the industry event to attend, the awards luncheon draws a crowd of over 500 leading association professionals each year. Come to mix, mingle, network and honor members of your community!

Reserve your seats early, this event sells out every year!

2020 ASSOCIATION EXECUTIVE OF THE YEAR: 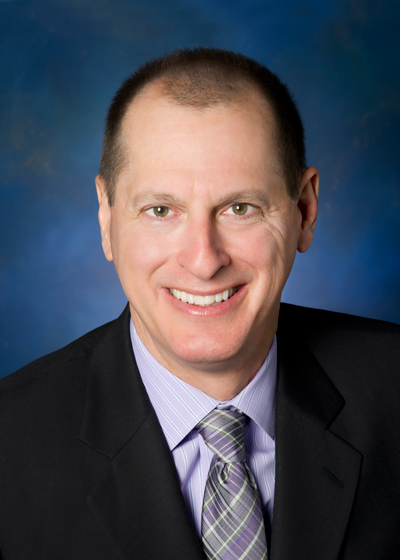 Gary Shapiro is president and CEO of the Consumer Technology Association (CTA), the U.S. trade association representing more than 2,000 consumer technology companies and which owns and produces CES® – the largest, most influential tech event in the world.

Shapiro directs a staff of about 200 employees and thousands of industry volunteers, leading his organization’s promotion of innovation as a national policy to spur the economy, create jobs and cut the deficit. CTA advocates for skilled immigration, the future of work, open trade and eliminating unnecessary burdens that throttle innovation. CTA does not seek government funding for industry.

Shapiro is a New York Times bestselling author, whose books include “Ninja Future: Secrets to Success in the New World of Innovation” (HarperCollins, 2019), “Ninja Innovation: The Ten Killer Strategies of the World’s Most Successful Businesses” (HarperCollins, 2013) and “The Comeback: How Innovation will Restore the American Dream” (Beaufort, 2011). Through these books and television appearances, and as a columnist whose more than 1,000 opinion pieces have appeared in publications such as The Wall Street Journal, The New York Times and The Washington Post, Shapiro has helped direct policymakers and business leaders on the importance of innovation in the U.S. economy.

Shapiro has testified before Congress on technology and business issues dozens of times and led the industry through its successful transition to HDTV. As chairman of the Home Recording Rights Coalition (HRRC), Shapiro led the manufacturers’ battle to preserve the legality of recording technology and consumer fair-use rights and was an early opponent in the fight to defeat SOPA and PIPA in Congress – legislation that would silence free speech online. He co-founded and chaired the HDTV Model Station, served as a leader of the Advanced Television Test Center (ATTC) and is a charter inductee to the Academy of Digital Television Pioneers, receiving its highest award as the industry leader most influential in advancing HDTV.

Prior to joining CTA in 1982, Shapiro was an associate at the law firm of Squire Sanders. He has also worked on Capitol Hill as an assistant to a member of Congress. He received his law degree from Georgetown University Law Center and is a Phi Beta Kappa graduate with a double major in economics and psychology from Binghamton University. He is married to Dr. Susan Malinowski, a retina surgeon.

2020 ASSOCIATION PARTNER OF THE YEAR: 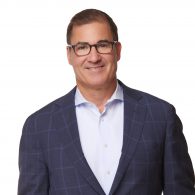 The creation of the company, West, Lane & Schlager, was driven by Eric’s (along with Rich Lane’s and Gary Schlager’s) commitment to transparency and accountability, as well as their passion for real estate work and customer service.Eric’s professional vision centers on integrity and relationship building to produce breakthrough, client-oriented results.

Eric has earned a reputation as a strategic market expert, creative negotiator, and leader in nonprofit tenant representation throughout his 30-year career in commercial real estate. Acting as a collaborative, hands-on partner, Eric’s dedication to his clients continues long after the transaction is complete. With experience representing over 200 nonprofit organizations, he knows how to find the right address at the right deal.

Eric pioneered the development of the VISION Process® (Value, Insight, Strategy, Innovation, and Ongoing Negotiation) one of the first strategic planning processes. VISION Process® was designed with the goal of maximizing efficiency by building a plan that precisely reflects the objectives and mission of the client. This tool provides valuable insight and direction for both the advisor and client in order to determine the best possible real estate decisions.

Don’t miss out on your opportunity to be a part of this prestigious event.

Not only do we have an opportunity to salute important leaders at the Salute to Association Excellence, but we have the opportunity to celebrate the valuable role that associations play in the life and prosperity of the country and its citizens.

Our whole table had a great time. It’s a nice relaxed program, honoring some folks who really deserve it but sans the stuffiness that many of us have a hard time getting away from…

It was wonderful seeing so many association professionals and being able to network. I was quite surprised and again honored to also receive the Publisher’s Choice Award on behalf of the American Dietetic Association. Being recognized by my peers with such a prestigious award was a moment I will never forget

Cancellation Policy: If you are not able to attend for any reason, please notify us as soon as possible. Conference cancellations received 10 business days prior to the event are fully refundable. All other cancellations are non-refundable.
No shows will be subject to a $100 fee.